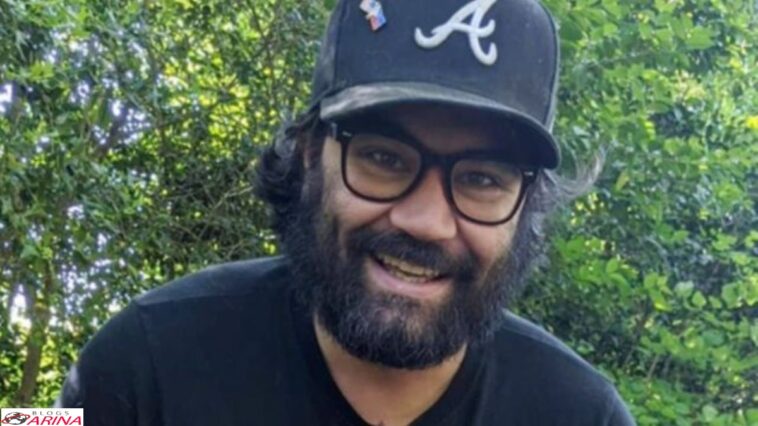 Albert Olmstead [Cobra Kai] was an American electrician, technician, cameraman, sound recordist, and crew member working in Hollywood. He was well-known in the film and tv industry for his amazing work as an expert electrician and a technician in many high-budget projects. He was not an actor but a backstage crew member, and we all know that these guys are the backbone of any film or TV production. Without their tireless and diligent work, no one can produce a good piece of cinema work.

Albert Olmstead [Cobra Kai] had multiple, big-ticket accolades under his belt. According to his IMDB profile, he had worked as an electrician and backstage crew member on many renowned projects including (but not limited to) Captain America: Civil War, Spider-Man: Homecoming, Baby Driver, and Freaky, to name a few. He was famous for his work on the hit Netflix series and Karate Kid spin-off, Cobra Kai. The show even dedicated episode 7 of season 4 to Albert Olmstead. 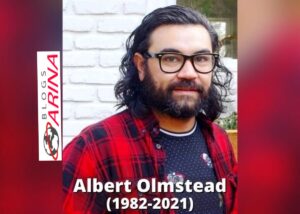 Albert Olmstead [Cobra Kai] was born on 20 September 1982 in Florida, the United States, according to his IMDB page. This talented electrician was only 39 years old when he died on 19 July 2021 in Atlanta, Georgia, USA.

Albert Olmstead [Cobra Kai] was born to Imelda Olmstead and Larry Olmstead. He was of mixed ethnicity, as his mother is Filipino, while his father is a Caucasian American. He also has two sisters. Albert Olmstead [Cobra Kai] was a married man. His wife’s name is Que Olmstead. On 4 July 2018, the couple got married. Most of the information about his personal life comes from his Facebook profile. The pictures shared by him on this timeline and Facebook profile show us that he had a good relationship with his family and friends. 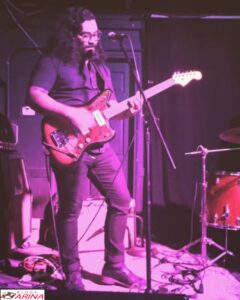 Albert Olmstead [Cobra Kai], according to his LinkedIn profile, was working as a Freelancer since April 2015. Before working in the film industry as an electrician and a grip, he had worked in many different professions. His working experience before going freelance include

Albert Olmstead [Cobra Kai] was a brilliant electrician, grip and rigging grip. Albert Olmstead actor is a misconception. He was not an actor in Cobra Kai but was a rigging best boy. He had worked in multiple high-budget movies and TV shows a grip, rigging grip, and electrician. A grip is a backstage crew member that sets up the equipment for the camera crew in any film, television show, or commercial. His notable works in the camera and electrical department include Office Christmas Party, Baby Driver, Sleepy Hollow (the TV show), Spider-Man Homecoming, Thor Ragnarök, The Walking Dead, Stranger Things, Freaky, and Creepshow, to name a few. He also has one credit as an assistant makeup artist in The Walking Dead and one as a boom operator in the short film Mr. Psychiatrist. The most recent work of Albert Olmstead is in the Karate Kid spin-off and Netflix series, Cobra Kai. 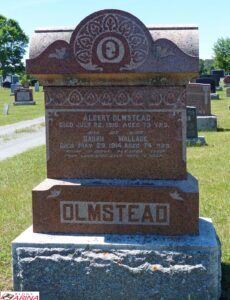 Albert Olmstead 2021 died on July 19th in his home in Atlanta, Georgia due to a freak accident. After returning home from Cobra Kai set on July 19th, he started working on fixing a leak in his garage. While he was working a retaining wall collapsed and pinned him to the ground. He later succumbed to his injuries while he was still under the retaining wall.

His brother-in-law, Scott Wachtel, told news outlet 11 Live: “Instantaneously, the entire thing just collapsed on top of him.” He further added: “The garage door was closed and there was Here (in front of the garage) is a van parked, Because of the rest of the team, he couldn’t run this way (away from the garage)There was a wall collapsing Many stars who had previously worked with him posted tributes to him after his death. Cobra Kai dedicated the 7th episode of Season 4 to Albert Olmstead. Stranger Things star Gaten Matarazzo posted a tribute to the Omstead family on Instagram with the caption, “Sending love and prayers.”

Albert Olmstead [Cobra Kai] was an expert at his job and a wholesome human being. He had worked hard throughout his life and had worked on many big-ticket projects. At the age of 39, he sadly passed away.

Get the best viral stories straight into your inbox!

What do you think? 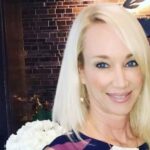 No posts match the widget criteria

Please check if there are posts that match all the below criteria. If not, remove the wrong ones in the widget settings.

Don’t miss out on new posts

We are emerging as a stellar platform covering the facts around the globe. Our first and foremost objective is to provide our readers with authentic and fruitful information happening in the world

Your password reset link appears to be invalid or expired.

To use social login you have to agree with the storage and handling of your data by this website. %privacy_policy%

Hey Friend! Before You Go…

Get the best viral stories straight into your inbox before everyone else!

Don't miss out on new posts!